D is for Disney

The truth is, Disney should have been one of the first subjects I came up with for any letter of the fairy tale alphabet. It is perhaps the second most recognizable fairy tale affiliation after the Grimm Brothers, for what do we always think of when we picture Cinderella, or Snow White, or any other popular fairy tale? We think of this . . . 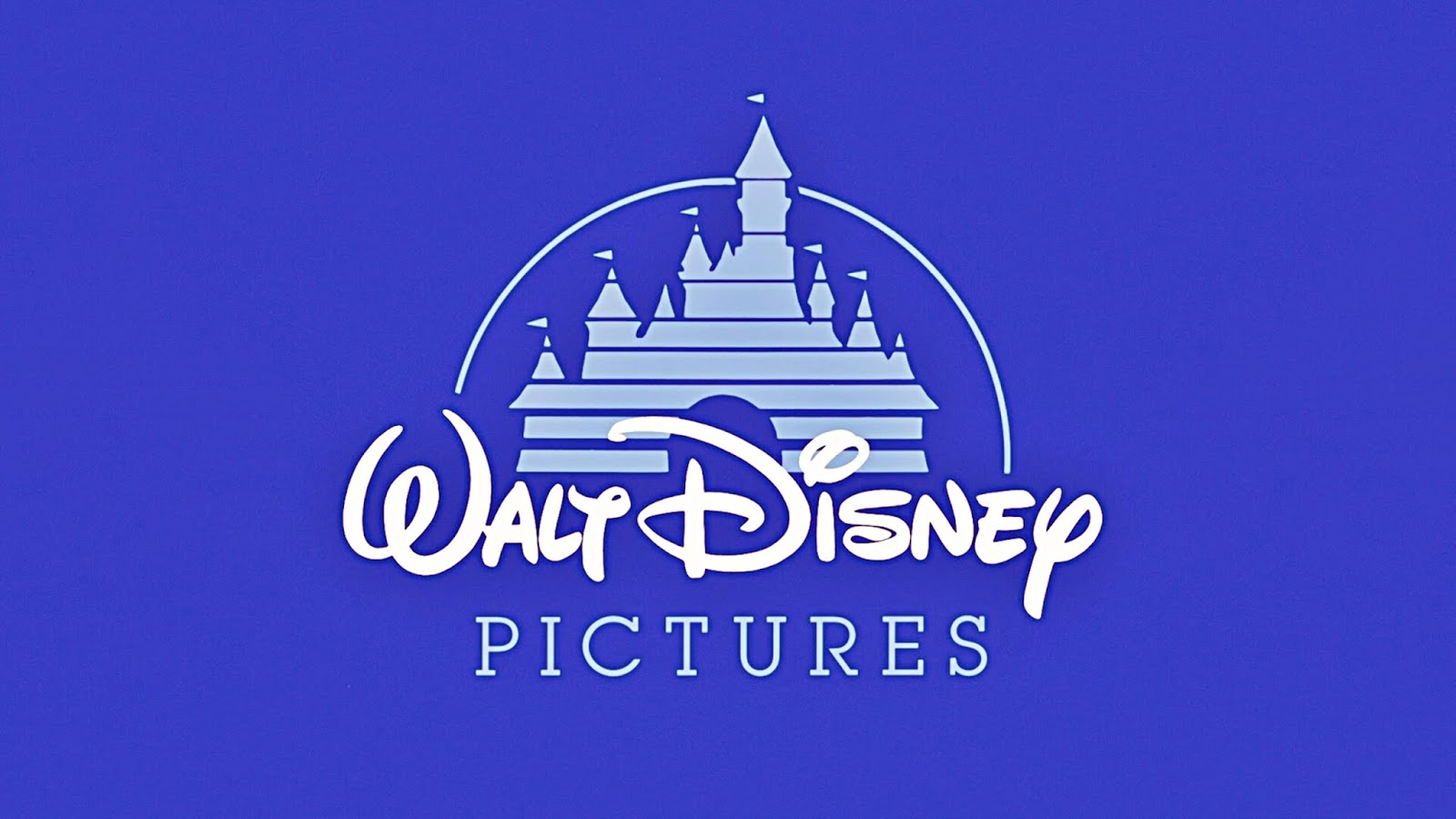 Founded by Walt Disney and his brother Roy in 1923, The Walt Disney Company began with cartoons of Mickey Mouse and his friends, but then expanded to become one of the largest names in the world of fairy tales. Theme parks and animated films, live-action features and figurines. Many of the classic fairy tales of Grimm, Anderson and Perrault were "Disney-fied" into the versions todays' children have come to know and love.