It's hard to believe that it's New Years Eve again. Another year has passed, and a new year is about to begin, full of new books, TV shows and movies that I just can't wait to get my hands on. But I couldn't let 2013 slip by without an ode to some of the best the year had to offer. So without further ado, here are the . . .
Top 13 of '13: 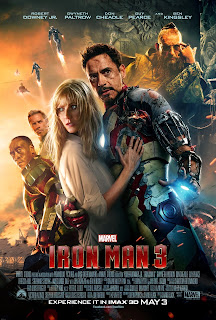 After Iron Man 2 (and the preview which hinted at a much darker tone) I was skeptical, but this one far surpassed my expectations. Definitely hilarious. 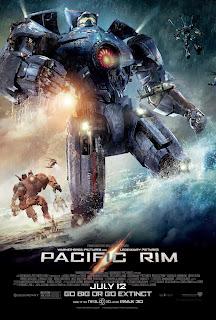 Yes, this one had mixed reviews. But my fiance and I loved it. Monsters vs. Aliens -- WIN! 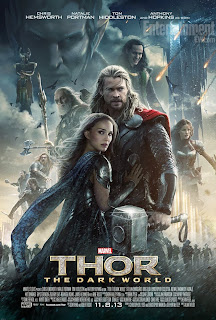 I think I may have liked this one even better than the first Thor. Loki -- please never leave the Marvel franchise. 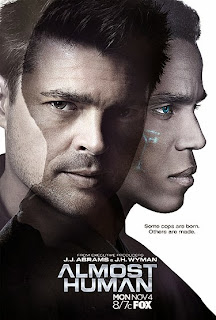 One of my new favorite TV shows, it's iRobot meets Blade Runner. A definite win. 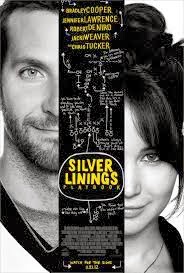 It came out in December 2012 but I didn't see it until February. One of my favorite movies of the year, hands down. 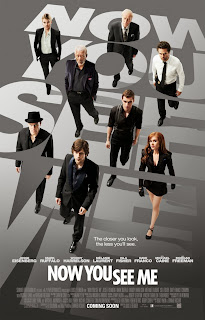 7. Much Ado About Nothing 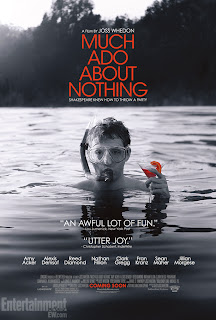 Joss Whedon. WHY HAVE YOU NOT MADE MORE SHAKESPEARE FILMS??? And a special shout out to Nathan Fillion and Alexis Denisof. Job well done. 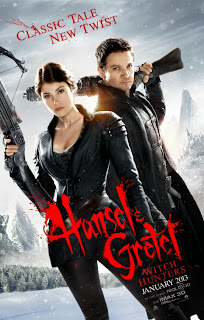 This movie is ridiculous. And please god make a sequel.

9. Heroes of Olympus: The House of Hades

I have loved every book in the Percy Jackson/Heroes of Olympus series, and this one did NOT disappoint me. 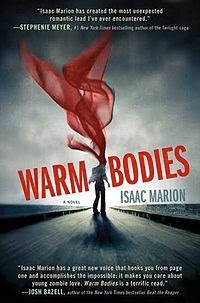 The book, not the movie. It was obviously NOT published in 2013, but I read it this year before going to see the movie (which was decent) and thought it was stunning. 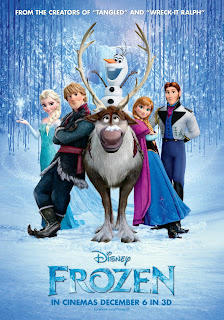 This was simply terrific. Loved the story. Loved the songs. Loved the characters (particularly Olaf and Sven). Great job Disney. Thanks for sticking with this new theme of strong female characters. 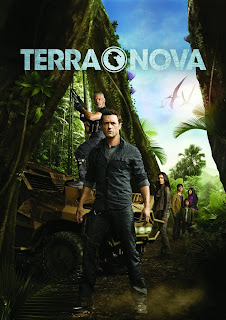 I missed the series when it aired two years ago, but I caught up with it on Netflix this summer. I really wish it weren't cancelled. 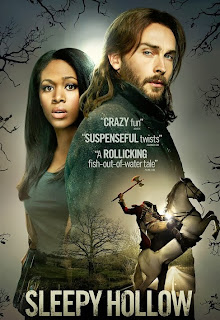 Hilarious. An excellent, excellent new series. Which probably means that Fox will cancel it soon. Damn you Fox.


And there they are, what I consider the BEST of 2013. Of course I don't expect many to agree with my (my taste is eclectic and perhaps even a little bizarre). There are a few of you out there I know have already disagreed with some of my best and called them worst, but I stand by my choices.

And speaking of the worst, here are a few books, movies and TV shows I consider The Biggest Flops of 2013 . . .

- A Good Day to Die Hard (This one REALLY disappointed me)
- The Wolverine (I should have known)
- Allegiant (What the hell were you thinking Veronica Roth? I'm glad I skipped this one.)
- Oz the Great and Powerful (Just bad. Sorry I paid money to see this.)
- The Great Gatsby (awesome book, terrible adaptation)
- Enders Game (see above ^^^)
- The Agents of S.H.I.E.L.D. (It pains me to see Joss Whedon's name connected with this series)
- Once Upon a Time in Wonderland (It just did NOT hold up to Once Upon a Time)
- Percy Jackson: The Sea of Monsters (Not even Nathan Fillion could save it)

And before anyone objects that I missed some key movies, let me say that there are a bunch that I just didn't get to. Which just means more fuel for my Netflix queue. Here are a few of the Movies I Wish I'd Seen . . .

It's the first Wednesday of the month and time for Insecure Writer's Support Group! If you're looking for support, encouragement, and helpful writing tips, be sure to check out the group at our brand new website (see here). 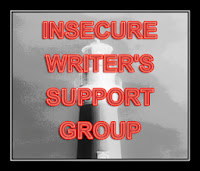 It's now officially December, my favorite month of the year, and I have to admit that I'm suffering from a severe case of Holiday-itis. I don't really want to write. What I want to do it make (and eat) Christmas cookies. Shop for presents. Go look at Christmas lights and sing holiday carols. And of course, my favorite Christmas activity, go see The Nutcracker Ballet! Which incidentally I plan on going to this coming Sunday.

So how in the face of all this holiday spirit am I supposed to concentrate on diction and grammar? Or something as mundane as active voice?

I simply do not know. If anyone has any advice for curing Holiday-itis, do let me know. Until then you can find me hanging ornaments on my Christmas tree and watching some truly suck-tacular Lifetime Channel holiday films.
Posted by S. L. Hennessy at 12:00 AM 15 comments: