D is for Disasters

It's the last post of the first week of the challenge. Four days down, twenty-two to go. It reminds me of the one and only full marathon I ever ran, when I hit that fourth mile marker and thought, oh dear Lord. How am I ever going to finish this one?

Keep up the hard work everyone!

For today's A to Z Movie Smackdown, I thought I'd feature two movies that came out within months of each other in the summer of 1998. They're known as "twin films", a term used when two movies of a similar plot produced under two different studios race to see which one gets distributed to audiences first. With near identical story lines and all-star casts, this is quite the disaster duo. So cast your VOTE for today's double feature of . . .


D is for Disasters: 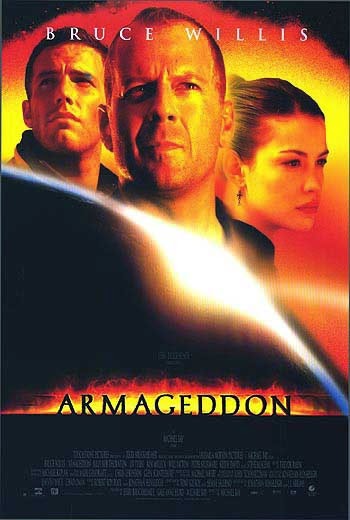 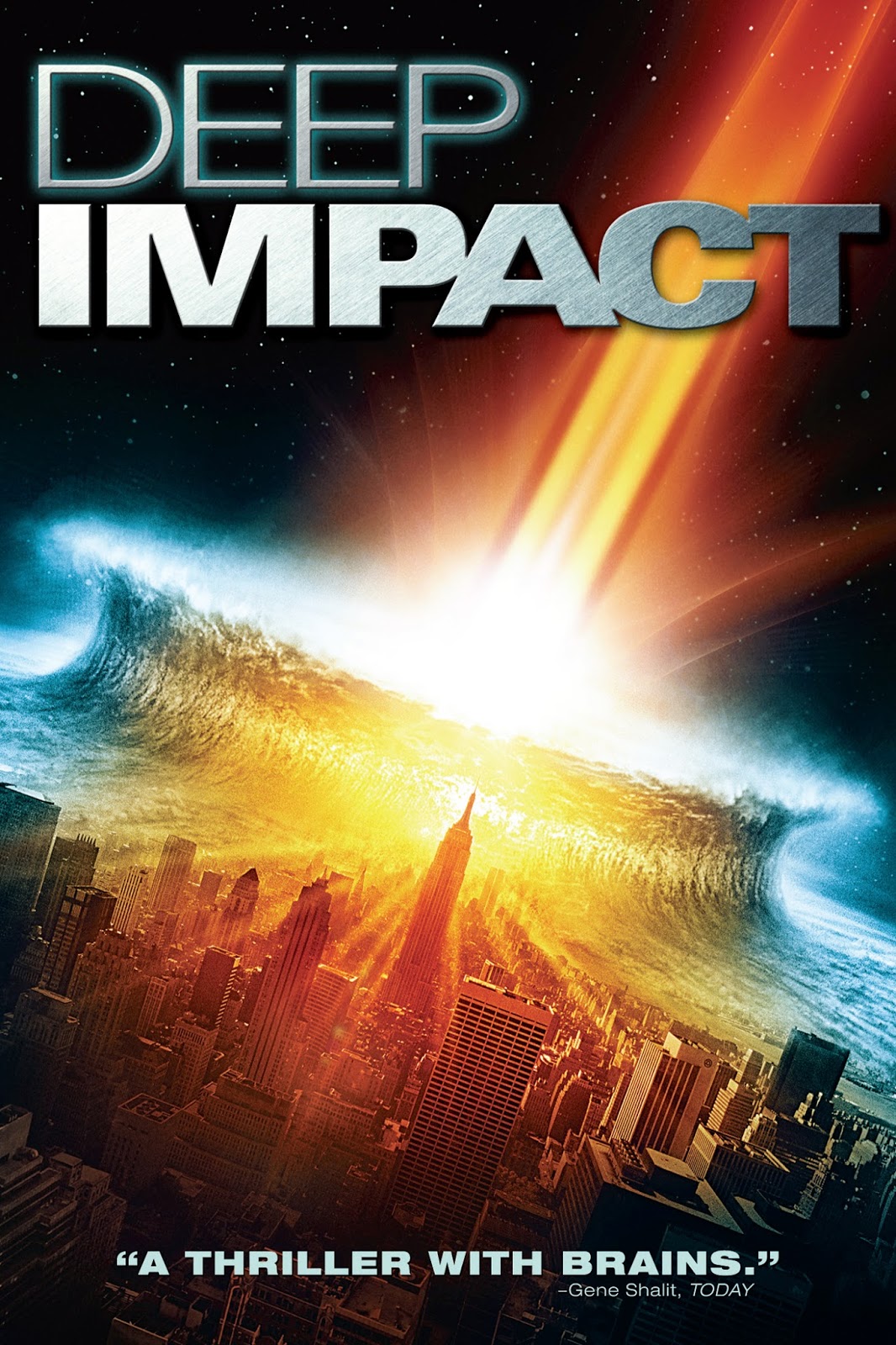 [First Alternate Pairing (Disasters with a Global Conscious): The Day After Tomorrow vs. The Core]


This post is part of the 2015 Blogging from A to Z Challenge. My theme (in case you didn't already guess it) is Movie Smackdowns. Cast your vote NOW! Stay tuned for the rest of the alphabet, and if you'd like to check out the other A to Z participants, simply click here.