IWSG and Halloween Howl-Fest: Supernatural (Round 2) 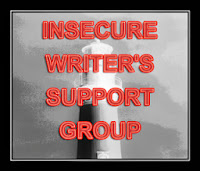 It's the first Wednesday of the month and time for another Insecure Writer's Support Group, hosted by my favorite blogger and author of the CassaFire series, Alex J. Cavanaugh. A big thank you to this month's co-hosts, Julie Luek, Rachna Chabria, Beverly Fox and Ilima Todd.

This month I am thrilled to announce that I'm feeling rather secure (not because anything great has happened in my writing career, but because I'm on cloud 9 after getting engaged last Friday), so rather than whining about my writing woes as I usually do I simply going to say JUST KEEP SWIMMING! I've settles on this as my writing mantra for the month, and I think it's an excellent mantra to stand behind. Give it a try with me!

And now, back to my Halloween Howl-Fest. I probably definitely wouldn't have predicted this going into Round 2 of the Supernatural Conference, but it appears that most people prefer classic films to their more modern supernatural counterparts. Poltergeist beat out the ever popular Paranormal Activity. The Shining trounced The Haunting. Who'd have thought? I mean, that's my personal preference, but I didn't expect people would vote the same way. What an excellent surprise!

Check out which movies made past Round 1. . . 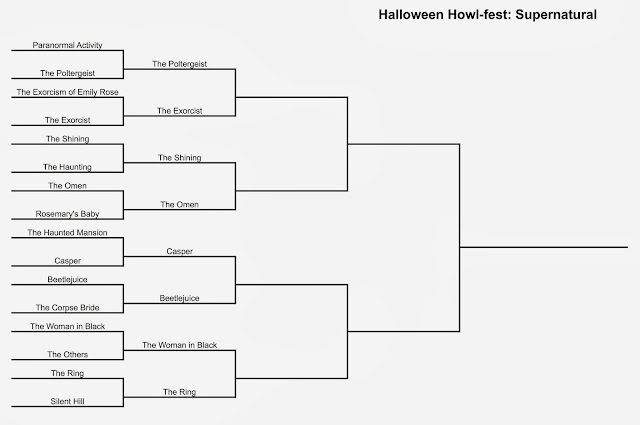 Don't forget to check back Friday to vote see which films made it to Round 3 and cast your votes! Happy October! 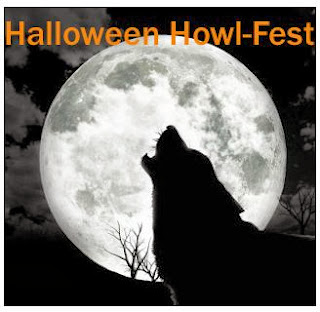